What's On The Loom? ...because sometimes you just have to go play with sticks and strings... A simple escape from these rather crazy times (!)... Winding a new warp onto my loom... 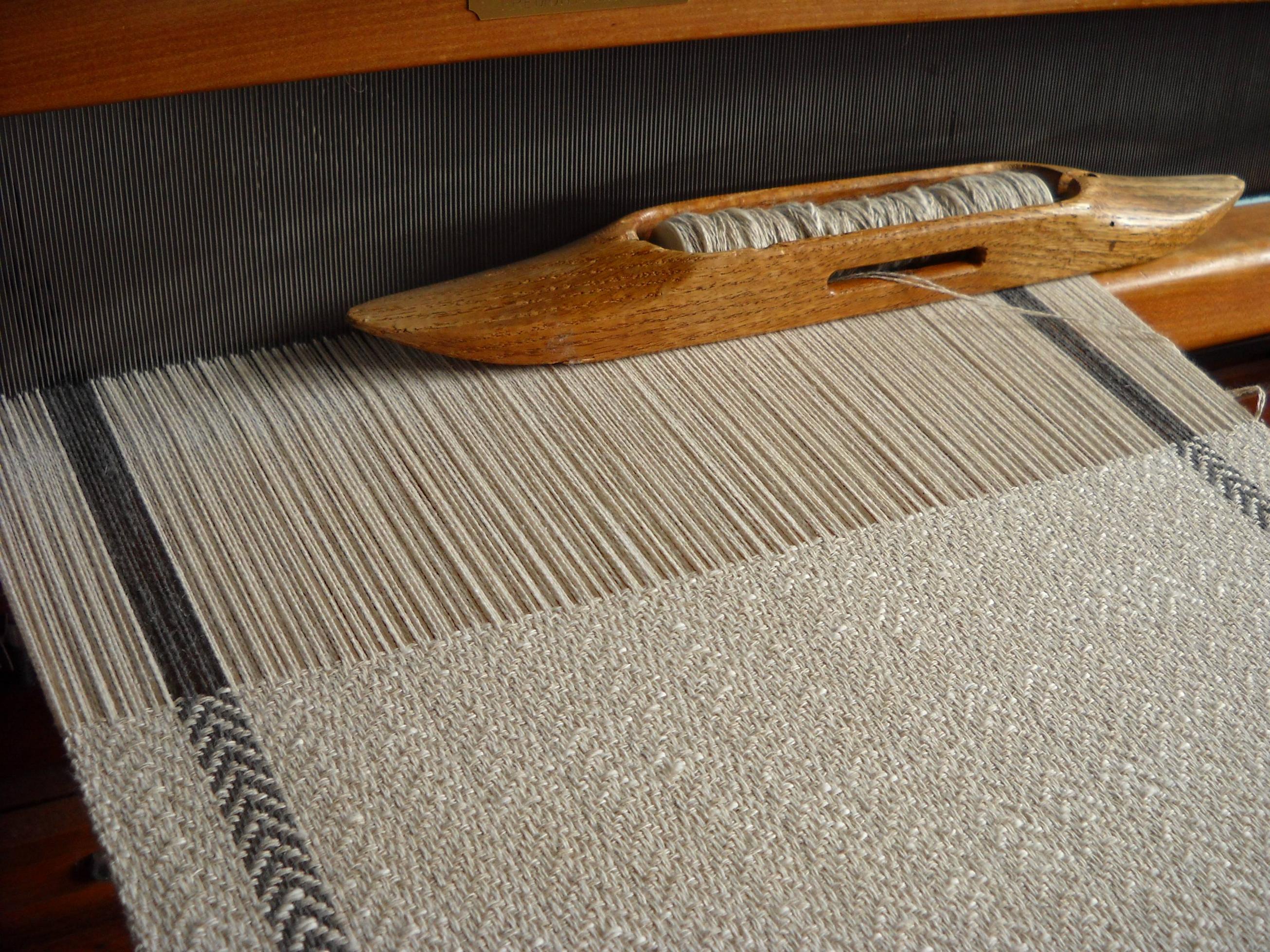 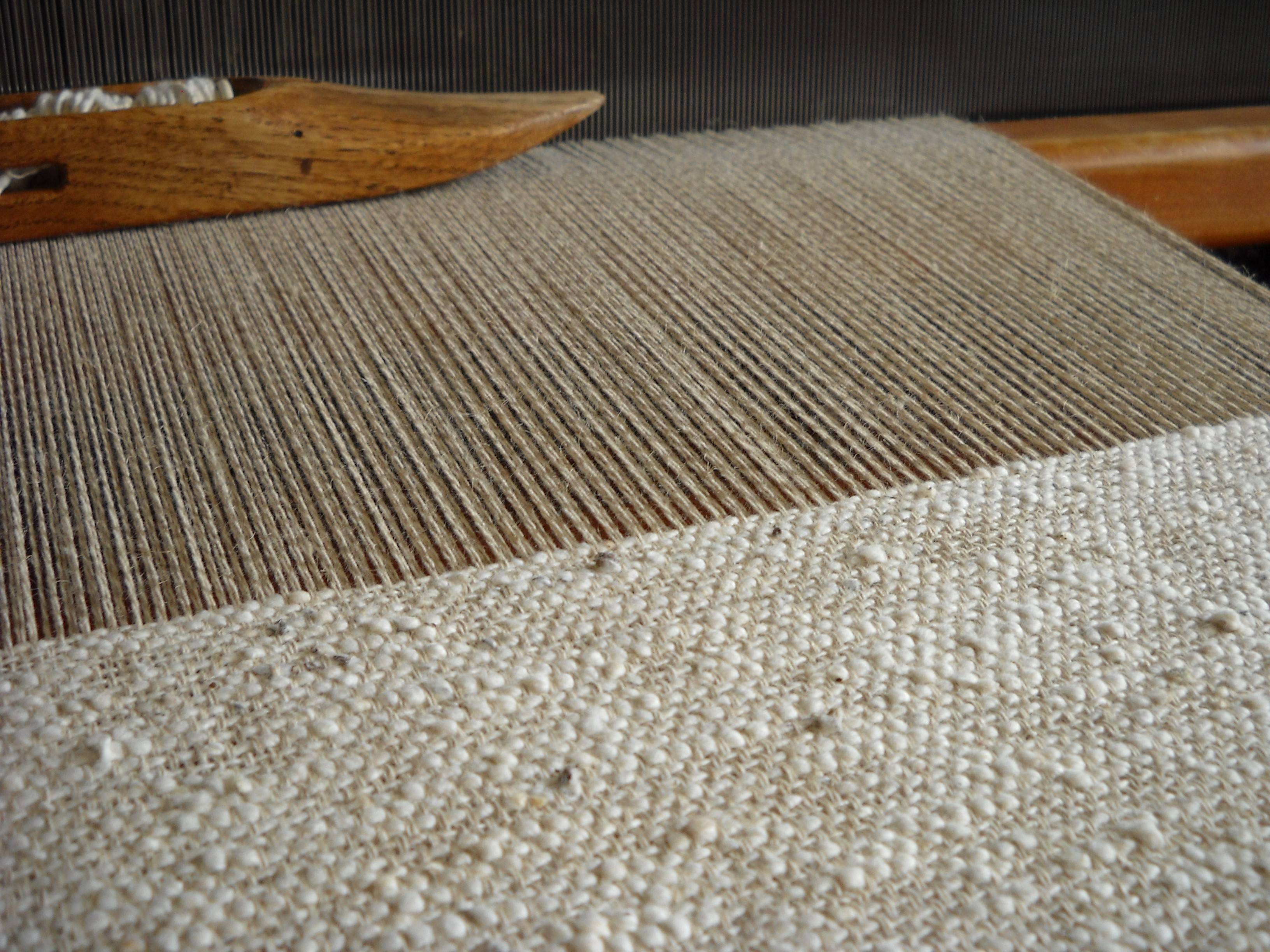 Winter is for...weaving! (and wishing I always had this kind of sunlight in my studio...) 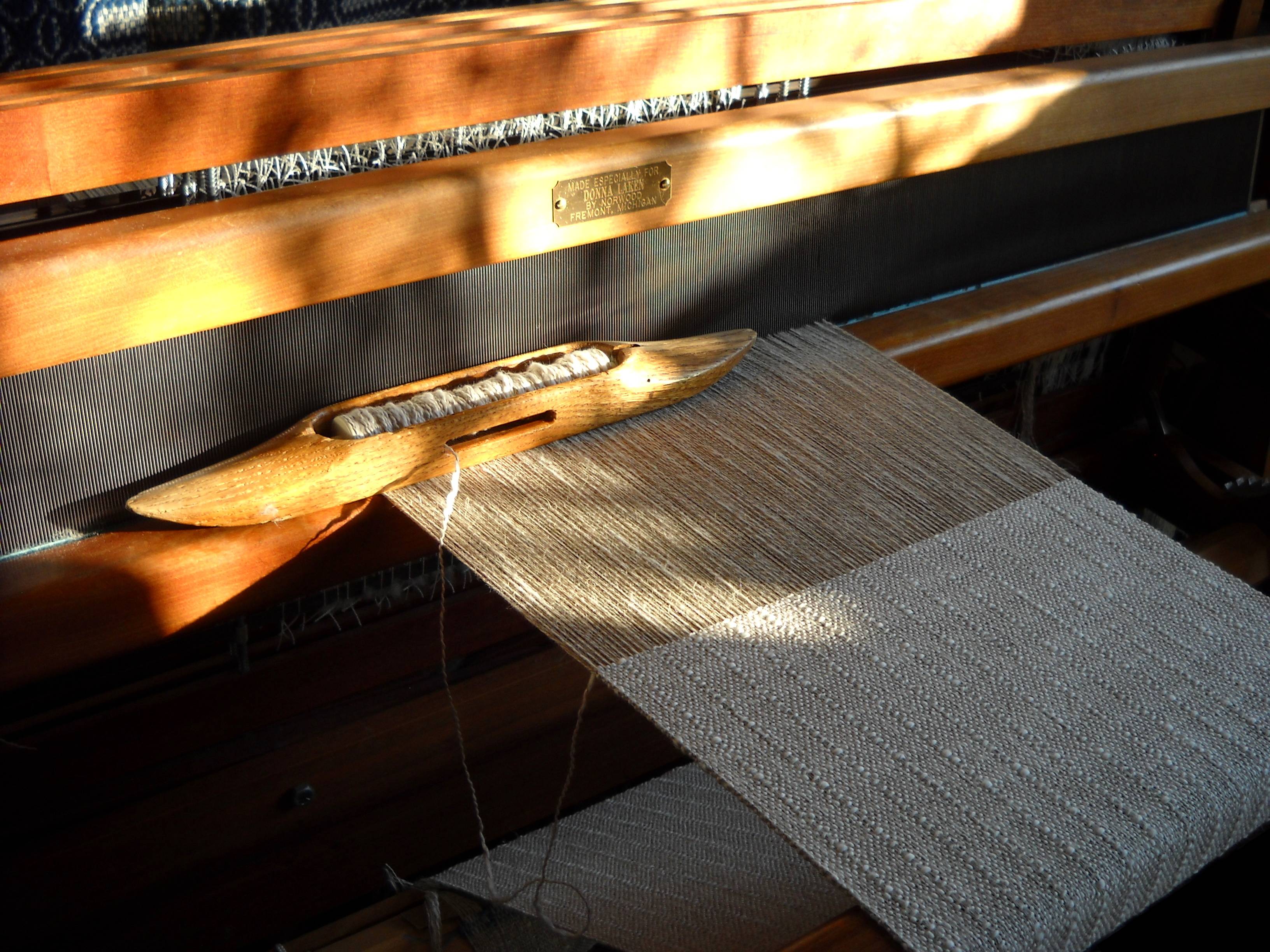 Re-creating the weave of an antique grain sack. 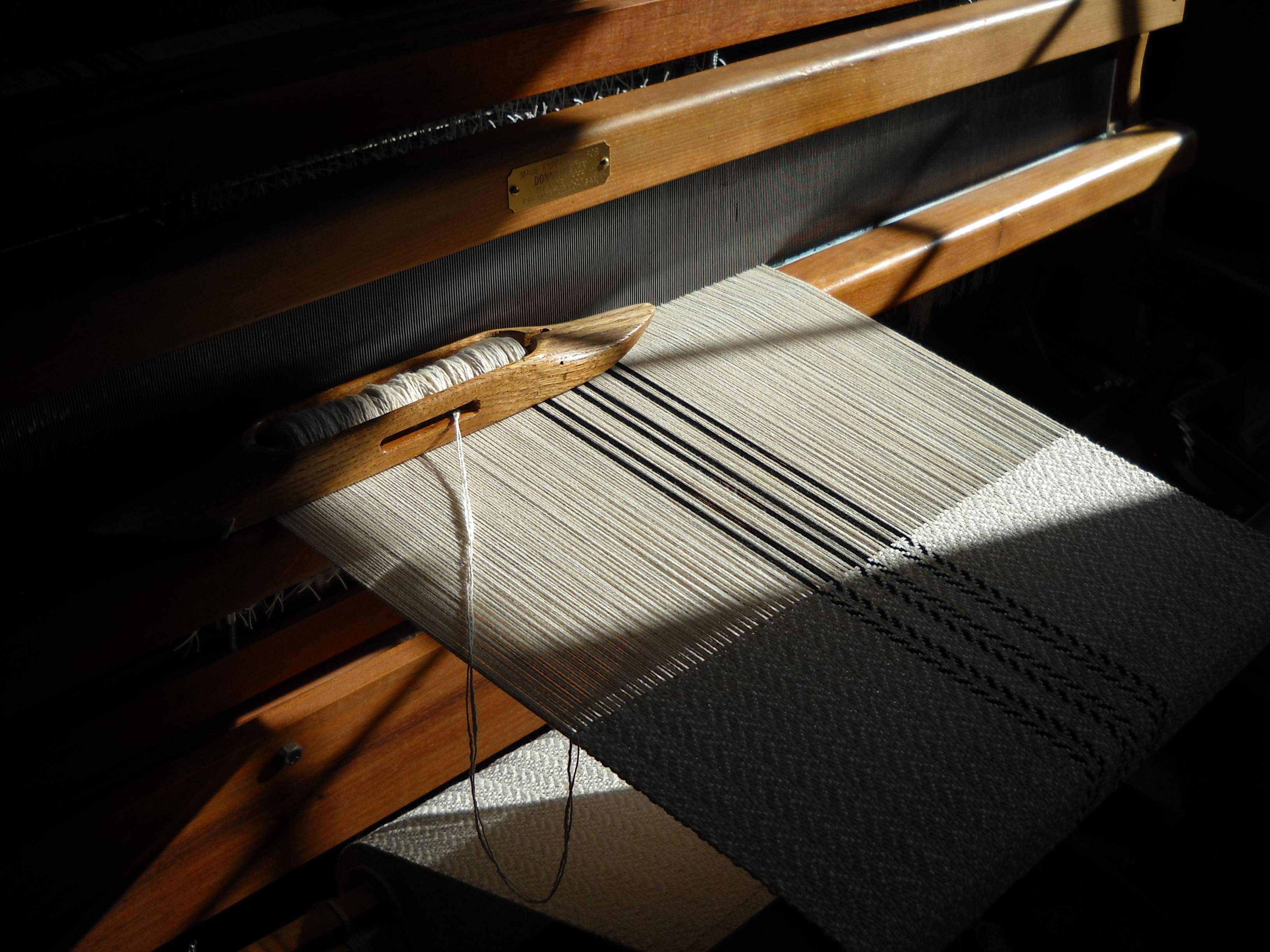 Borrowing from the look of vintage hand woven table linens... 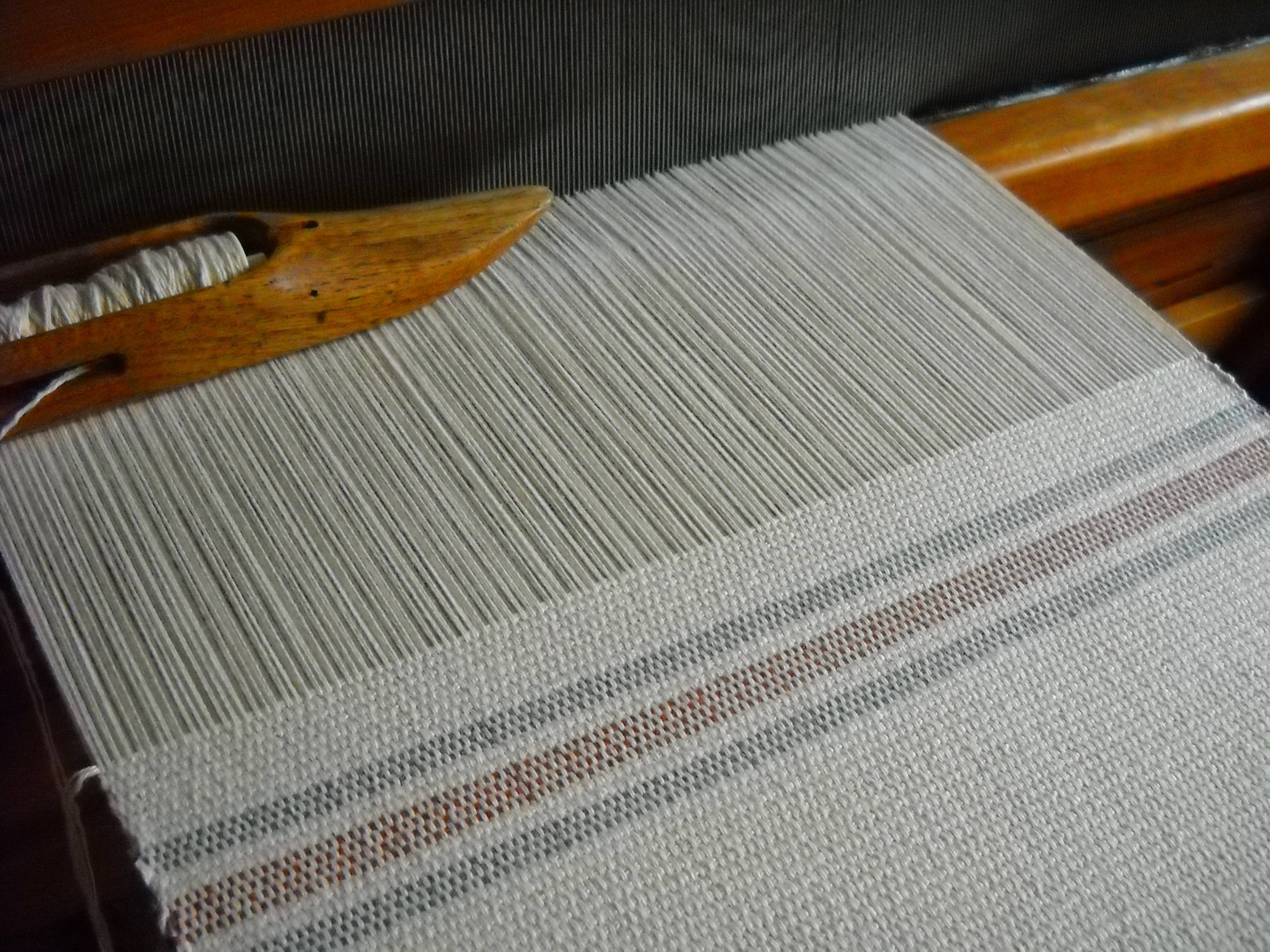 Playing around with treadling on a traditional Swedish twill pattern... 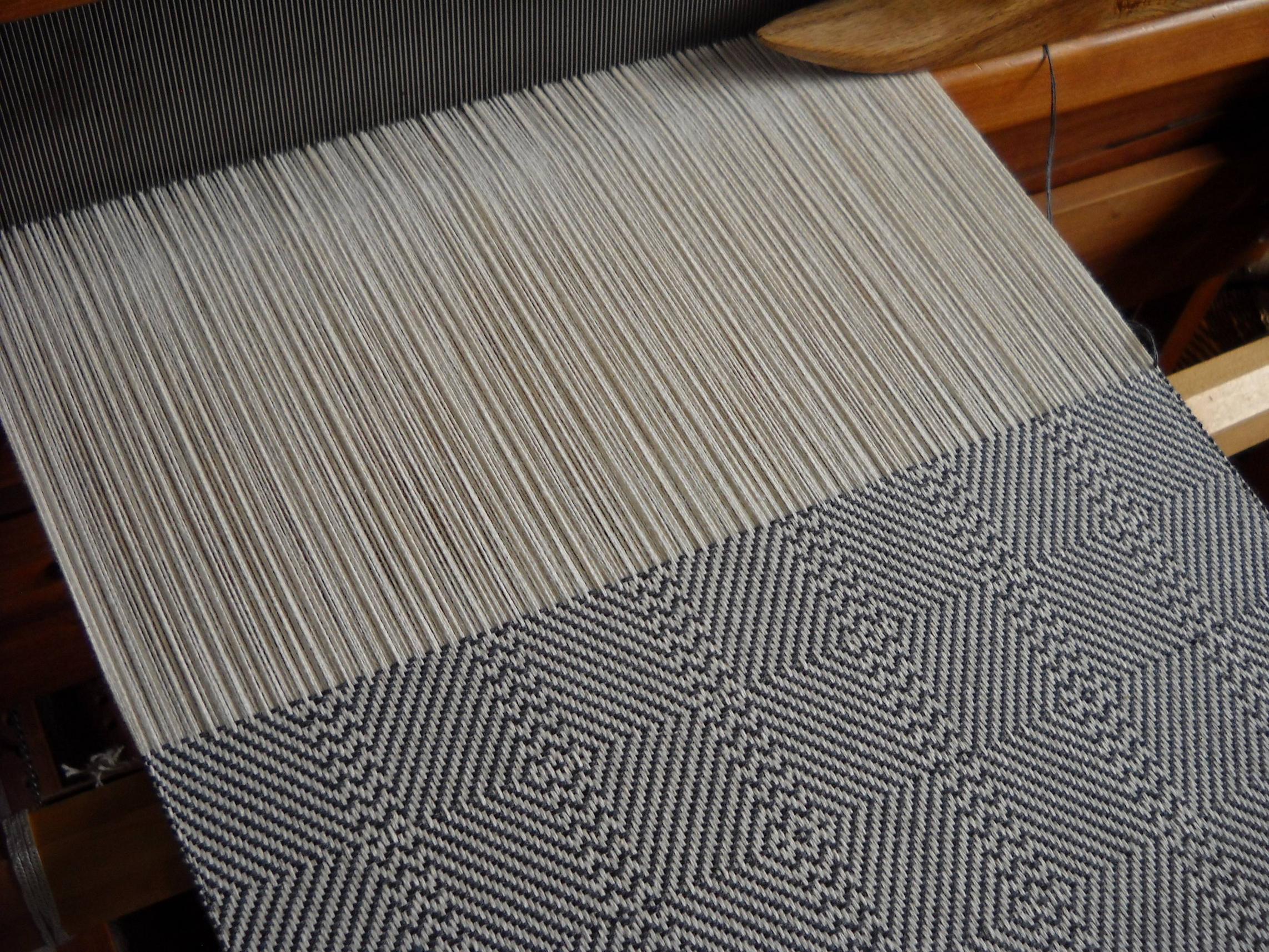 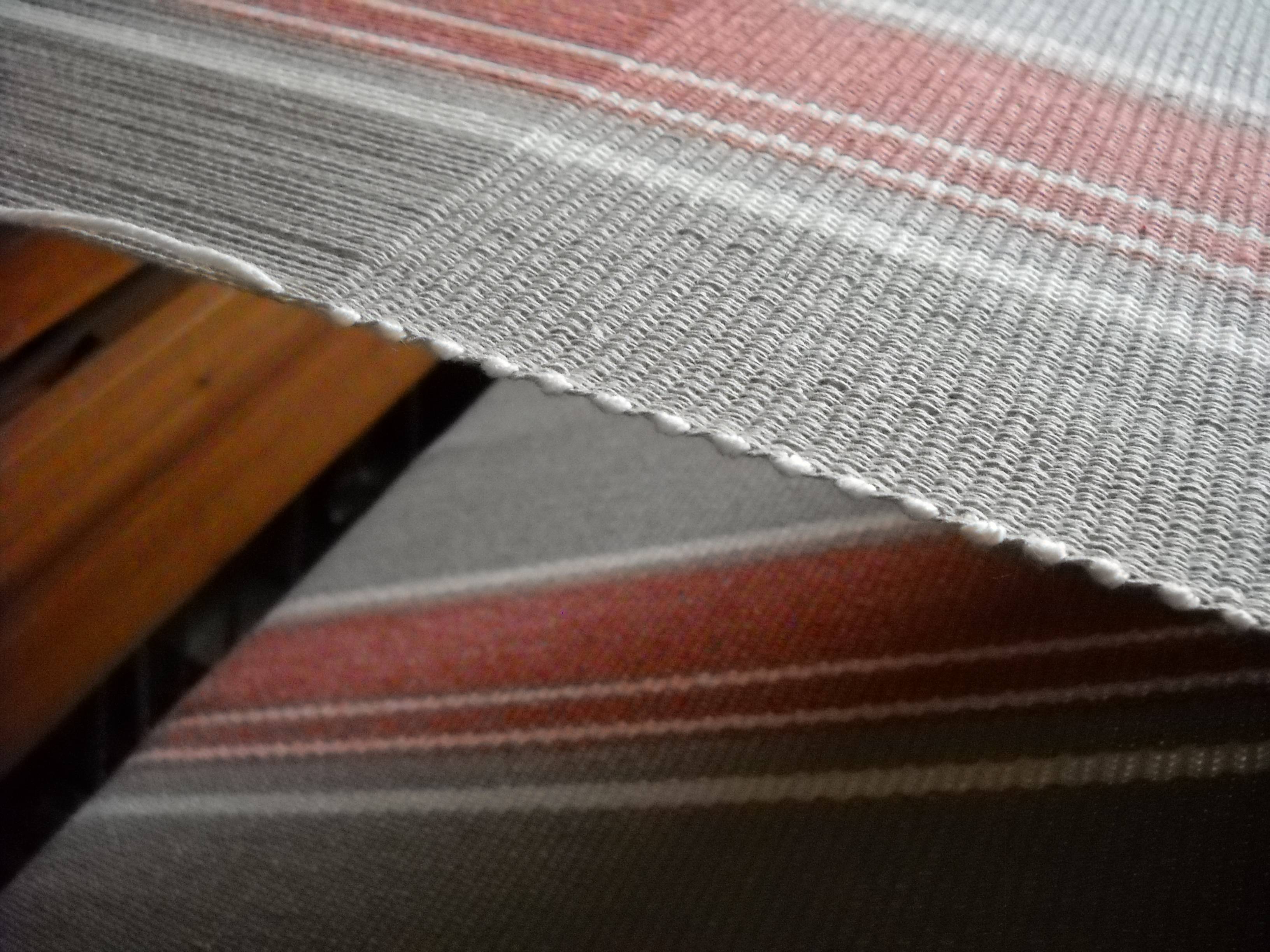 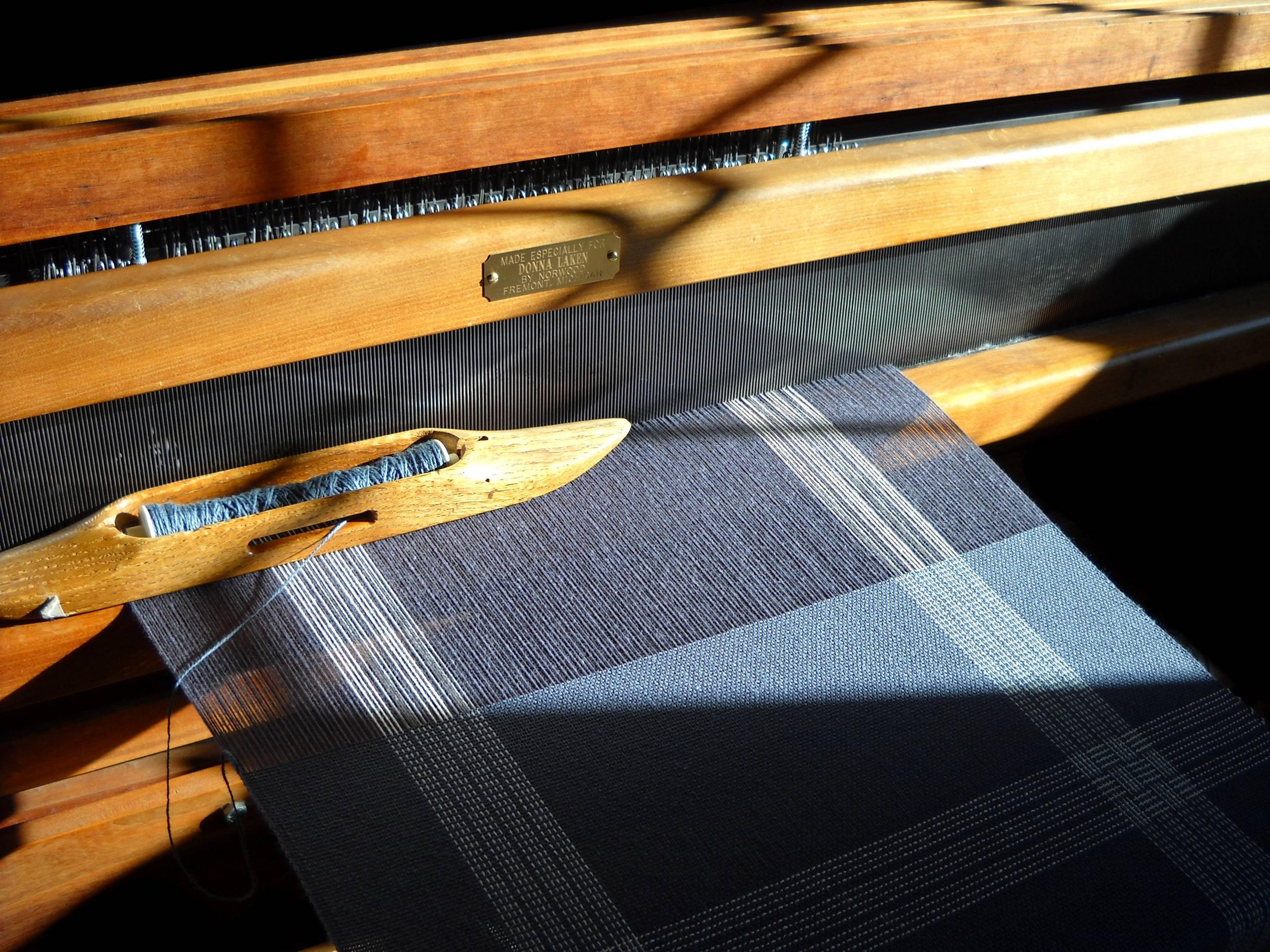 Happy Holidays! And thank you for a wonderful year - I truly have the nicest customers! 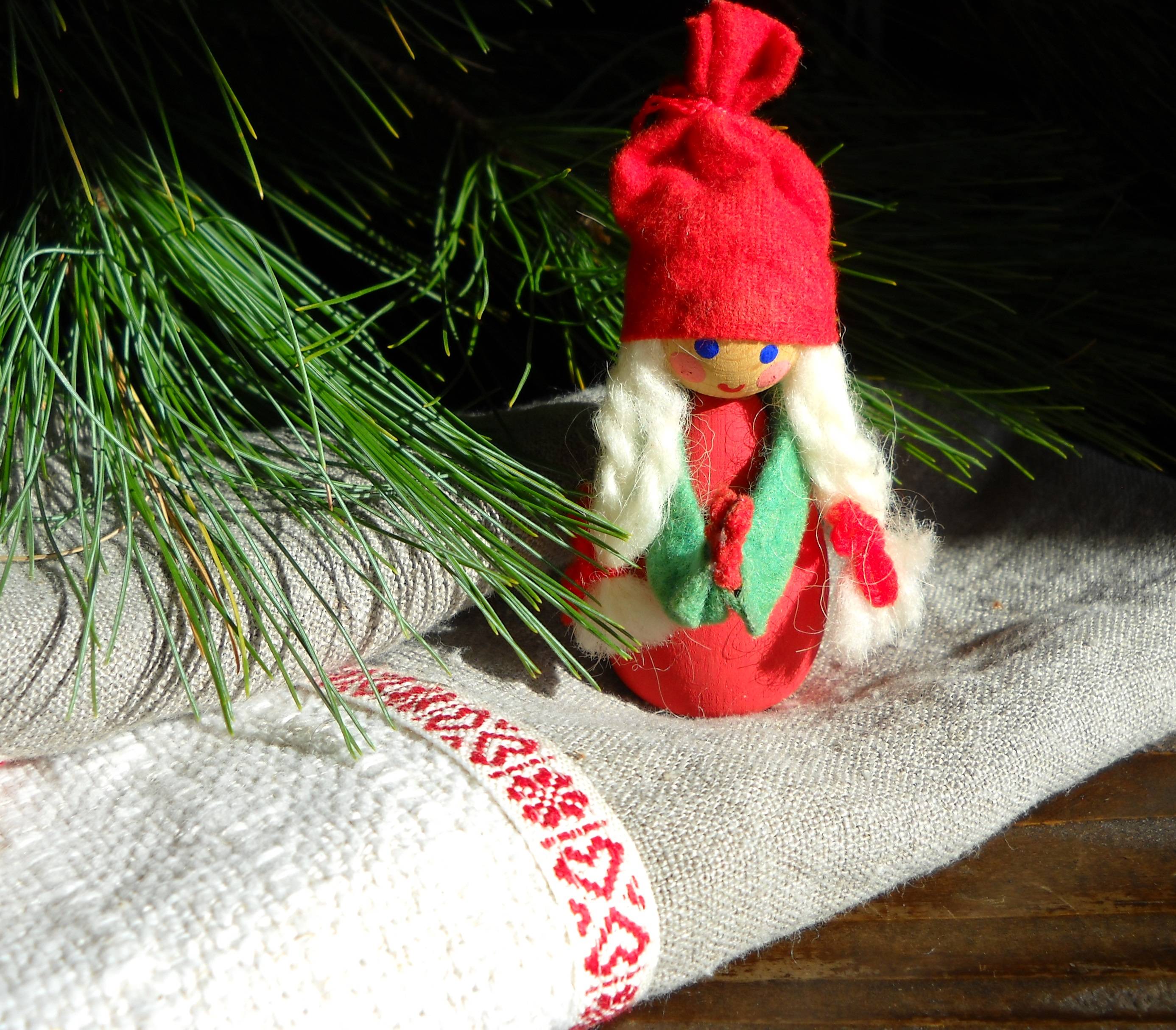 An orchestra of strings... 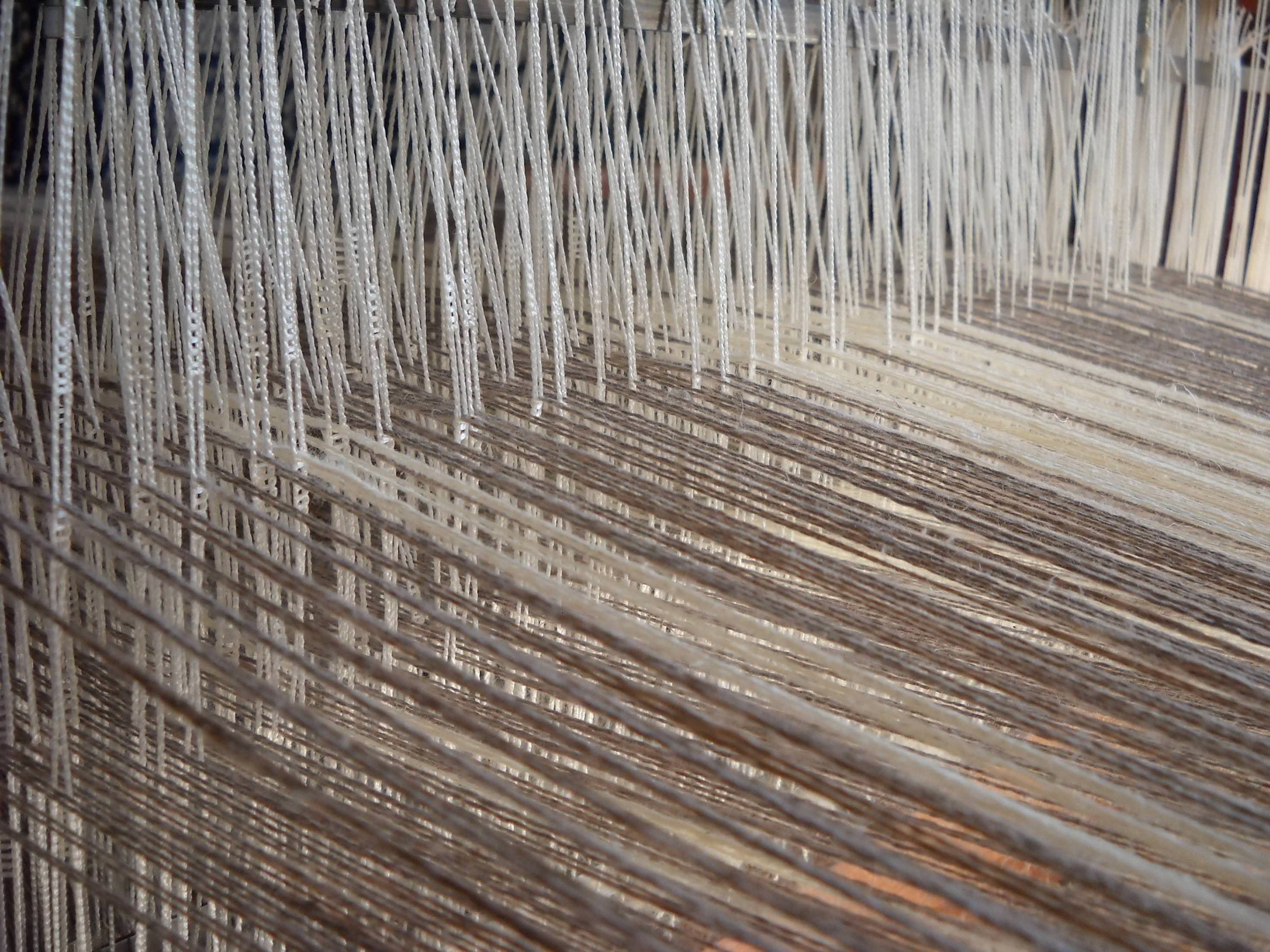 A step back in time...rustic hand woven linen.